While my time with a therapist has helped me through some of the harder periods in my life, one of the most lasting discussions we had was not obviously related to mental health at all.  We discussed the meaning and conception of freedom.

For some, freedom means freedom from external restraint.  It means that they should be free to do, act, live, and behave as they see fit regardless of how anyone else thinks they should do, act, live, or behave.  People should be able to pursue their own rational self-interests.  This is the most obvious conception of freedom, and it's not a false one.  We should not impose needless limitations on anyone's freedom.

For others, freedom means freedom from limitations.  How many people work jobs they have no passion for, simply to have access to health insurance or a steady paycheck to pay the bills?  How many people are unable to do the things they want because a health condition, or simply advancing age, makes day-to-day logistics consume all their time and money?  How many people are unable to assert the rights they theoretically have because the cost is too great, either in legal fees or the loss of the job they depend on?  Take away these limitations, and these people would consider themselves freer.

It goes further.  To remove these limitations often means constraining other freedoms – your own or someone else's.  Ensuring that people without means can still obtain legal representation limits the lawyer's free choice to seek the clients with the best return for their work.  Freeing yourself of the limitations of old age frequently means moving somewhere unfamiliar – whether a family member's home or an assisted living facility – or bringing strangers into your private sanctum.

How many more new businesses would we have if every entrepreneur knew that his/her family would not go hungry if the business venture failed?  If they knew that health insurance would be available at a fair price?  I'd venture a guess that if the price of failure were not so drastic, many more would dare the attempt.  Right now, most entrepreneurs are young and single – I don't think that's because the young and single are having the majority of the brilliant business ideas, but because they have no dependents who would be placed at risk by their decision to take a risk.

But, you say, if people didn't have to fend off these things, they wouldn't work!  Maybe.  That might also depend on your definition.  I suspect we'd also have more people who pursue careers of "leisure," passions that have a low chance of being highly remunerated.  How many more authors, poets, painters, sculpters, musicians, etc. would we have if a job with variable or unlikely income didn't mean starvation and sickness?  How many more stay-at-home parents?  It's entirely a matter of perspective whether these people are leeches sucking their sustenance off of productive society or the soul of society itself.

I've been blessed in my life.  I have had a well-paying job my whole post-college life so far.  Those jobs have provided excellent health insurance at reasonable or generous prices.  When I struggled with depression, that health insurance permitted me to seek counseling and my job schedule offered me the freedom to go to appointments with no questions asked.  When my passion and my job no longer aligned, I was able to find a new job that allowed me to focus on what I care about.  Because of that, my wife has been able to focus first on her career as an author and more recently to devote herself to being the full-time parent of our son.  In short, we have been free from almost everything.

And as a result, we've been free to as well.

But seek first [God's] kingdom and his righteousness, and all these things will be given to you as well. 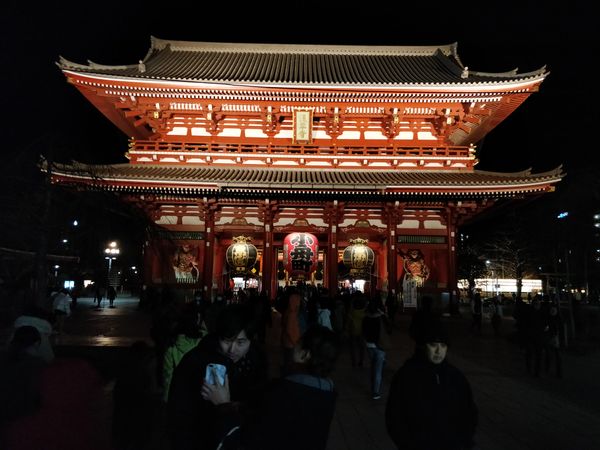 [This post was started at IETF 104, and since IETF 105 is in a few weeks, I figure I'd better finish it.] There's an ongoing discussion in the HTTP community